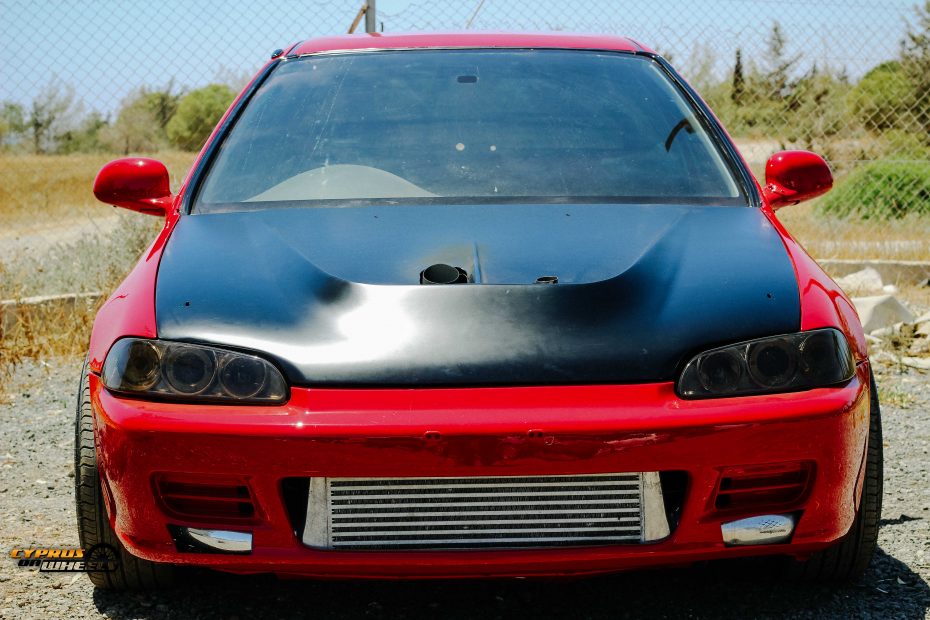 Picture this is the late 90s early 2000s and you are a lad in his 20s looking for an affordable car that can manage daily driver duties without being boring to death. The answer lies here above you. Our friend Paulos Ioannou acquired this civic… Read More »470 WHP of FWD glory. 1992 Honda civic Turbo.

Nasty Samurai. A Suzuki Samurai with a secret.

Suzuki Samurai When thinking of performance cars, Suzuki is not the first one that pops into someone’s head. Despite Suzuki making some attempts to get involved in sports cars and motorsport in general, one of their most successful ventures-excluding motorcycles- were the mini-SUVs that they… Read More »Nasty Samurai. A Suzuki Samurai with a secret. 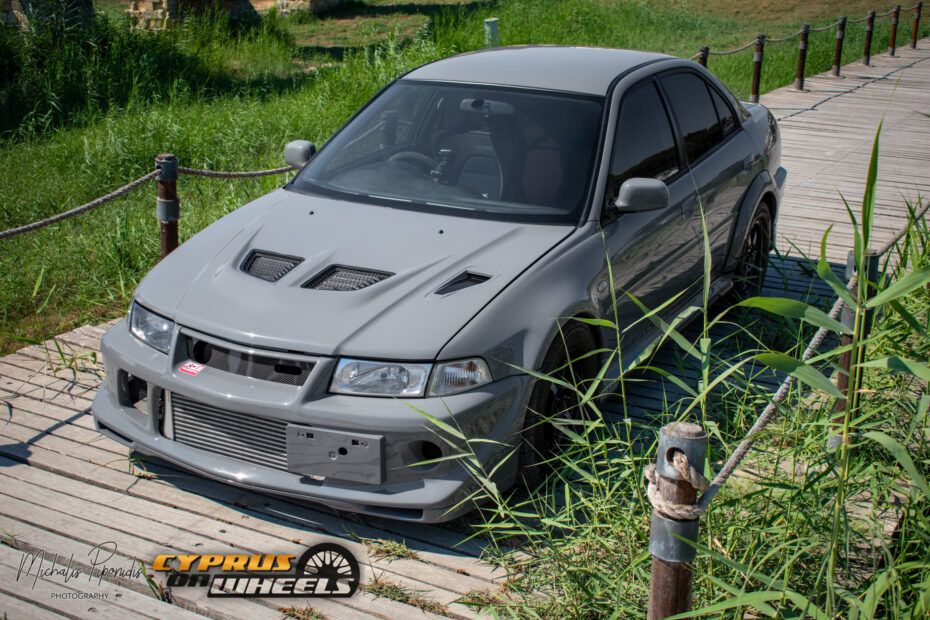 Its all downhill from here Ever heard of the snowball effect in cars? It can happen to anyone at any time and It all starts by one mod. That one mod usually wants to be accompanied by others for example, a big turbo wants a… Read More »A 1000 whp Mitsubishi Lancer Evolution In Nardo Grey. 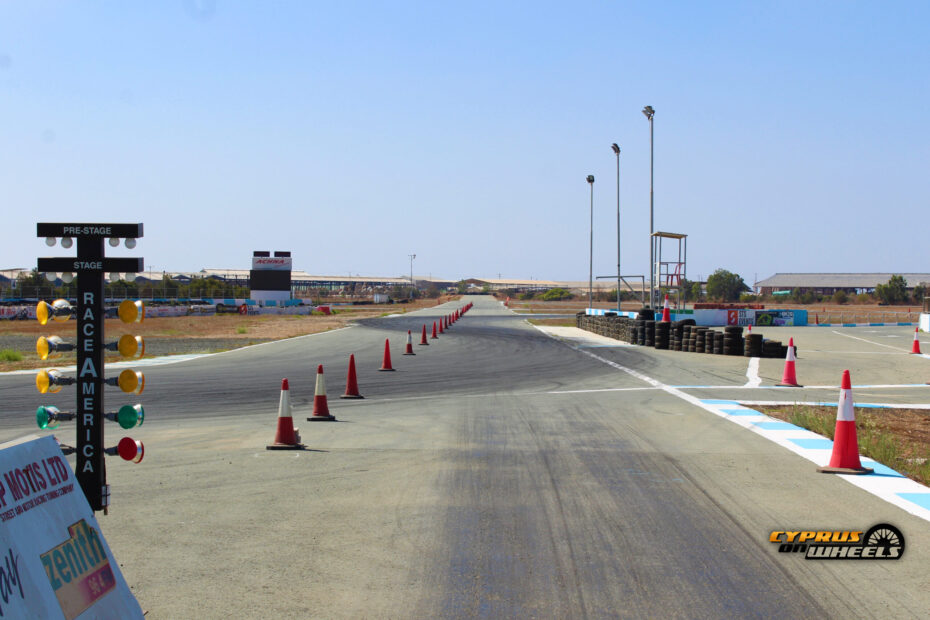 Drag racing, one of the oldest and most accessible type of race out there.But have you ever wondered what it takes to set a respectable quarter mile time? Well more like 300 m or about 1/5 mile in this case but more on that later.… Read More »Drag challenge at Achna speedway 6/9/20