Picture this, its the early 90s and you are looking for a brand new crossover to haul the family on Saturdays and go hunting on Sundays. The answer comes in the form of the Pajero, Land cruiser and of course the Patrol. After witnessing an unthinkable amount of plastic on the land cruiser, the owner’s father proceeded to acquire the old faithful Nissan patrol. 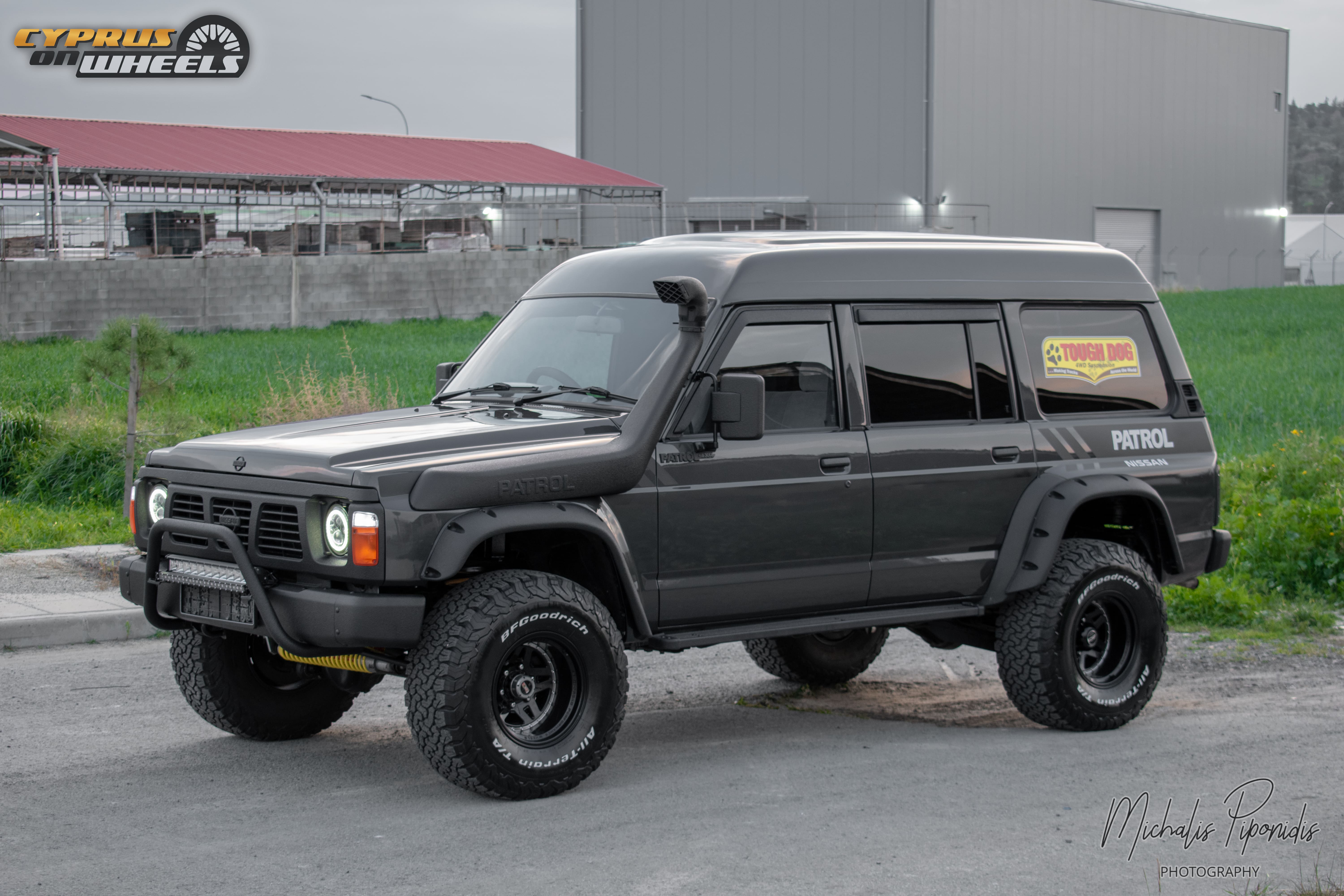 After enjoying many miles with the trusty Patrol a spike in road tax in the early 00s forced the Patrol to early retirement. Thus it sat put waiting patiently for the day that it would tear up some mountains.

Being neglected for more than 20 years, A wish from the owner’s mother that suffered from cancer, to bring the Patrol that held so many memories with the family back to life. Gave Themis all the motivation he needed to restore it to its former glory. 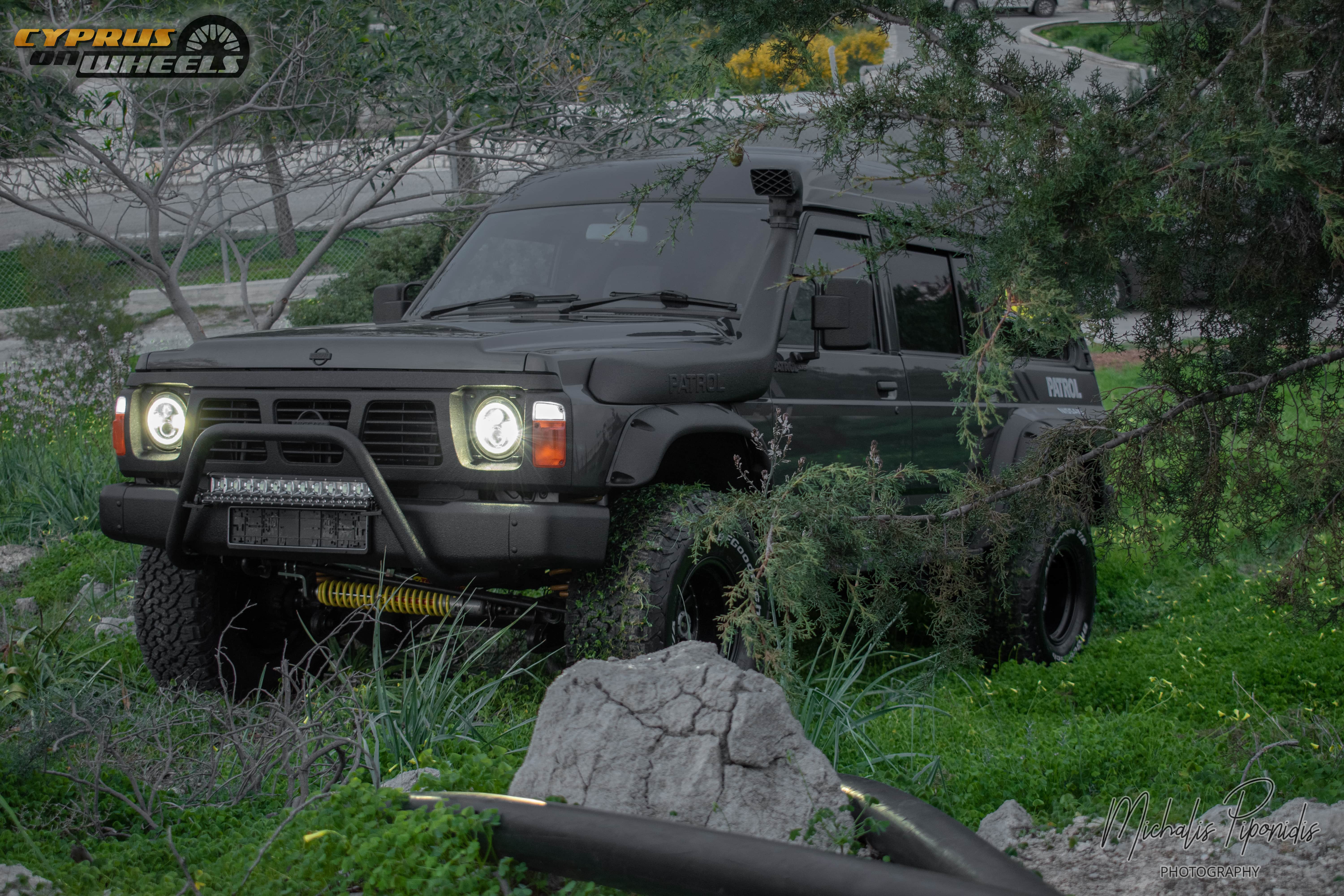 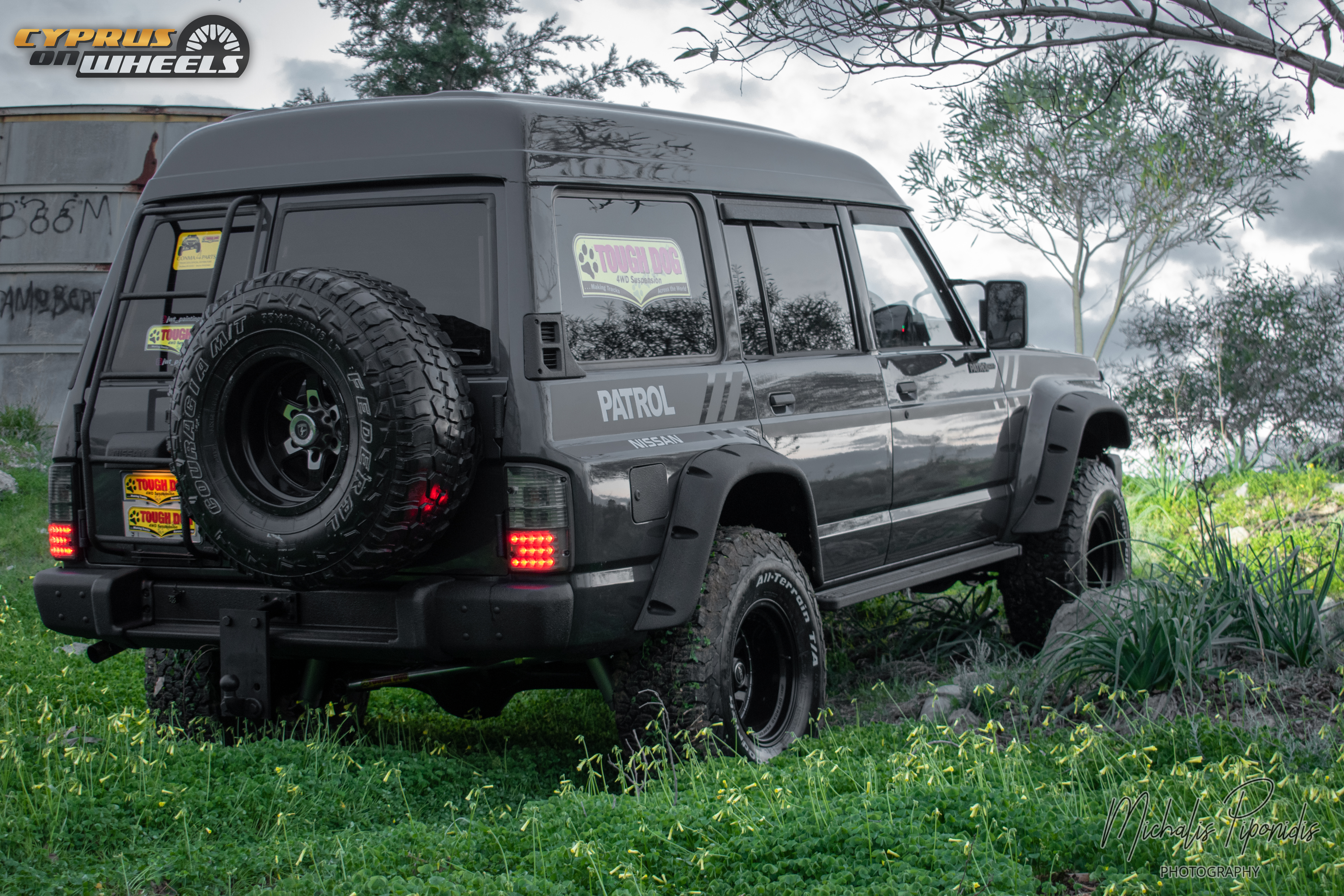 So it began, a proper ground-up restoration. In my eyes, a proper restoration consists of the following steps. A) Split body from frame B)procced to sandblast the piss out of any component that could form rust C)restore and paint the said assemblies. D) With the patience of a saint proceed to assemble a 10-seater off-roader. 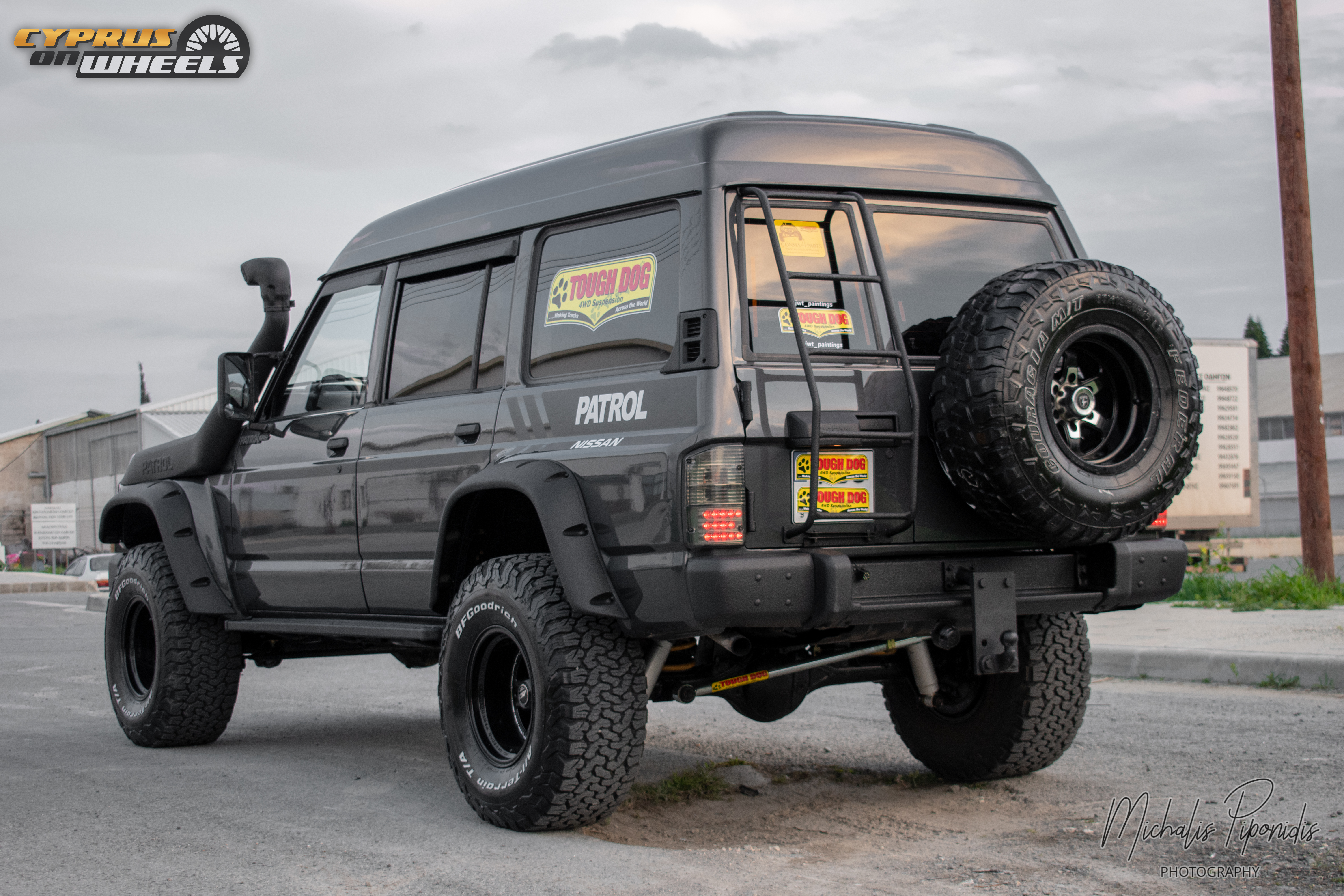 This is exactly what the owner went through the past two years. But being a petrolhead at heart, some modifications were always on the table. Starting from the pristine paint job, the patrol was resprayed in a metallic grey (IG3) out of the Toyota catalogue. with armour coating by Kendeas Jwt  received on various details such as the bumpers, wing mirrors and grills. In case you are wondering about the later, the mirrors and bull bars were sourced from the U.A.E 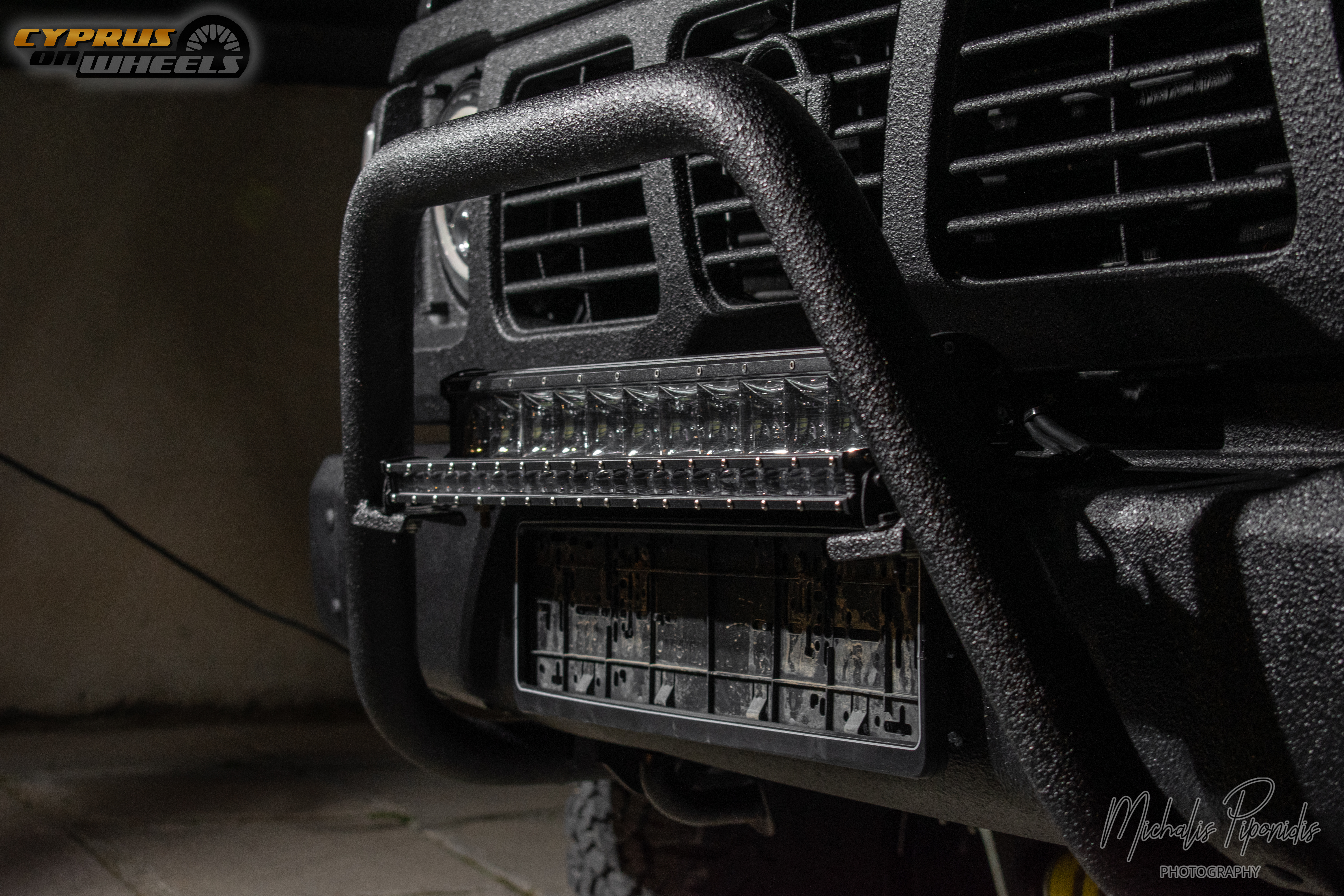 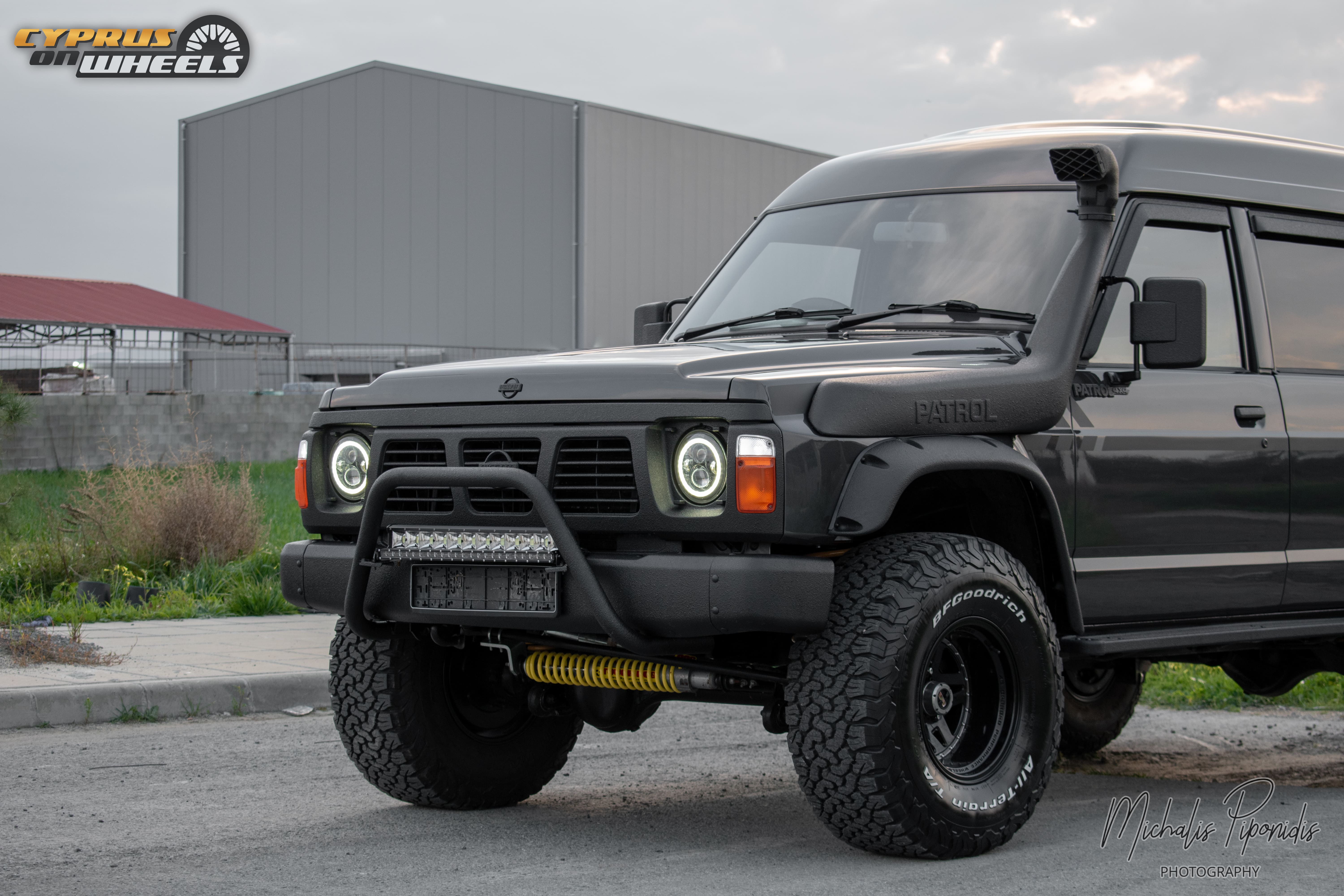 Aftermarket exterior modifications were kept to a minimum other than the use of 10mm overfenders and LED headlights and taillights, its safe to say that this Patrol follows the path of a resto-mod closely.

Built to be used. 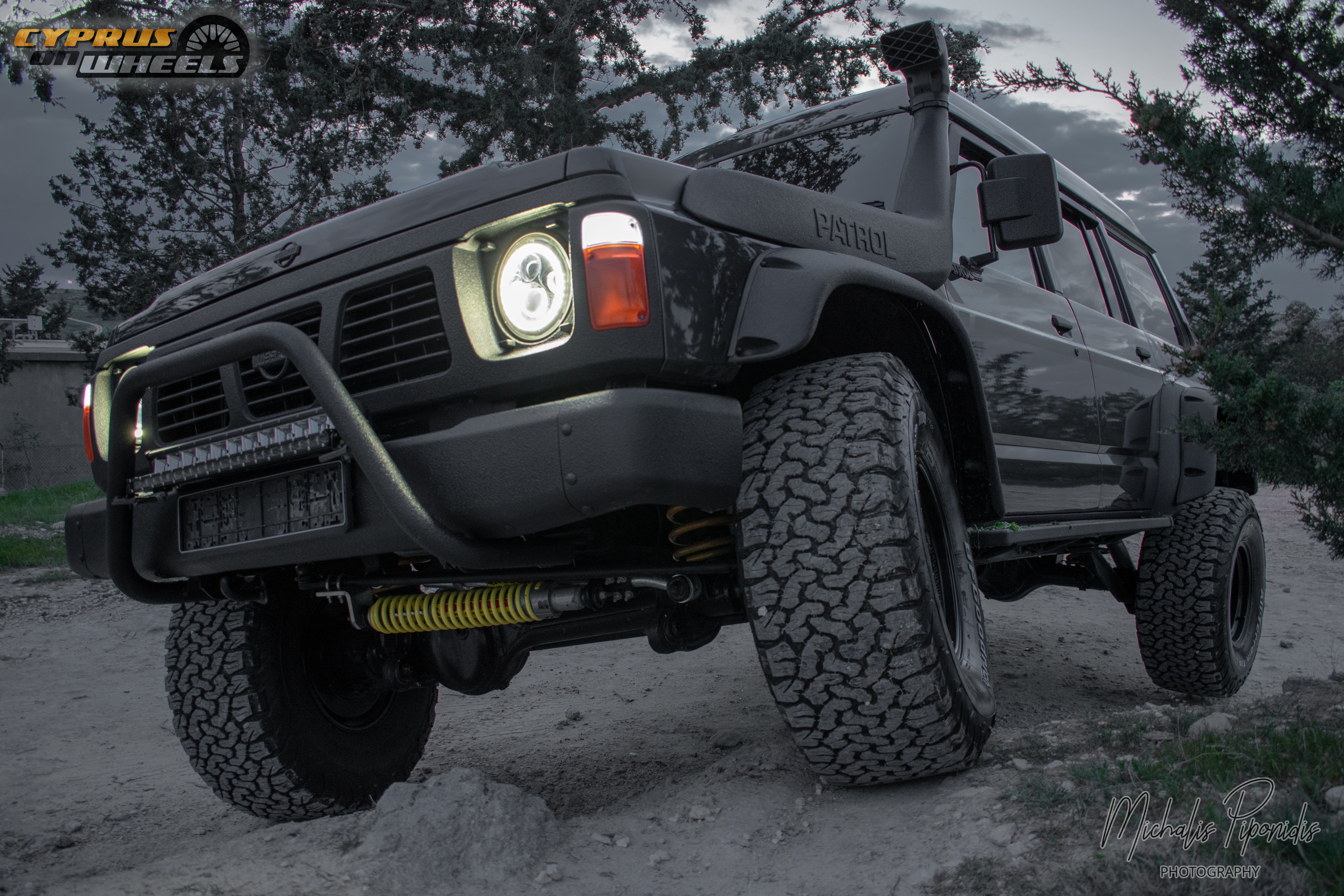 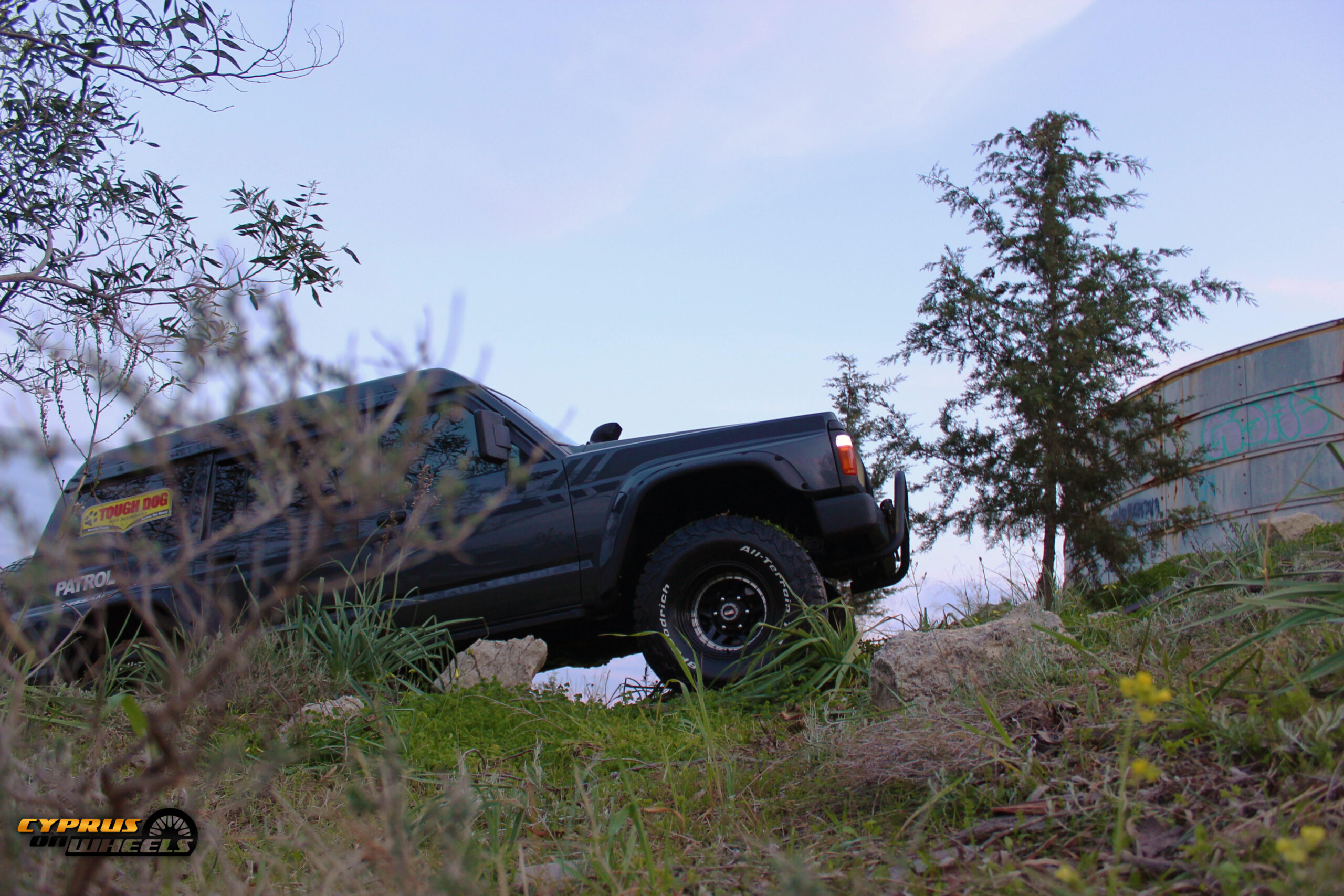 Despite being a high-quality restoration, I am more than happy to witness this beast being used properly. With all the bushings, seals and gaskets you could possibly changed being changed, this looks and feels like a brand new car. 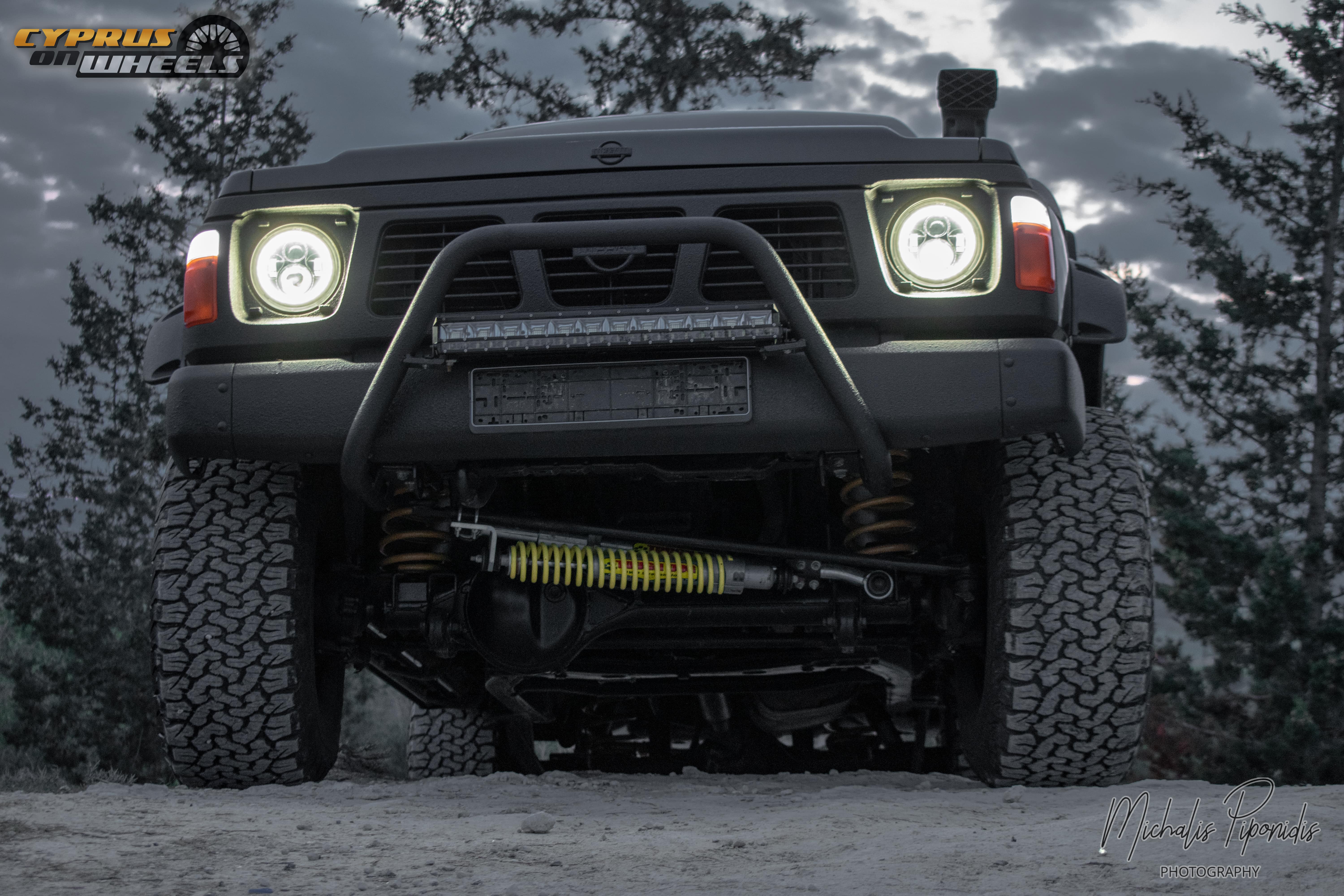 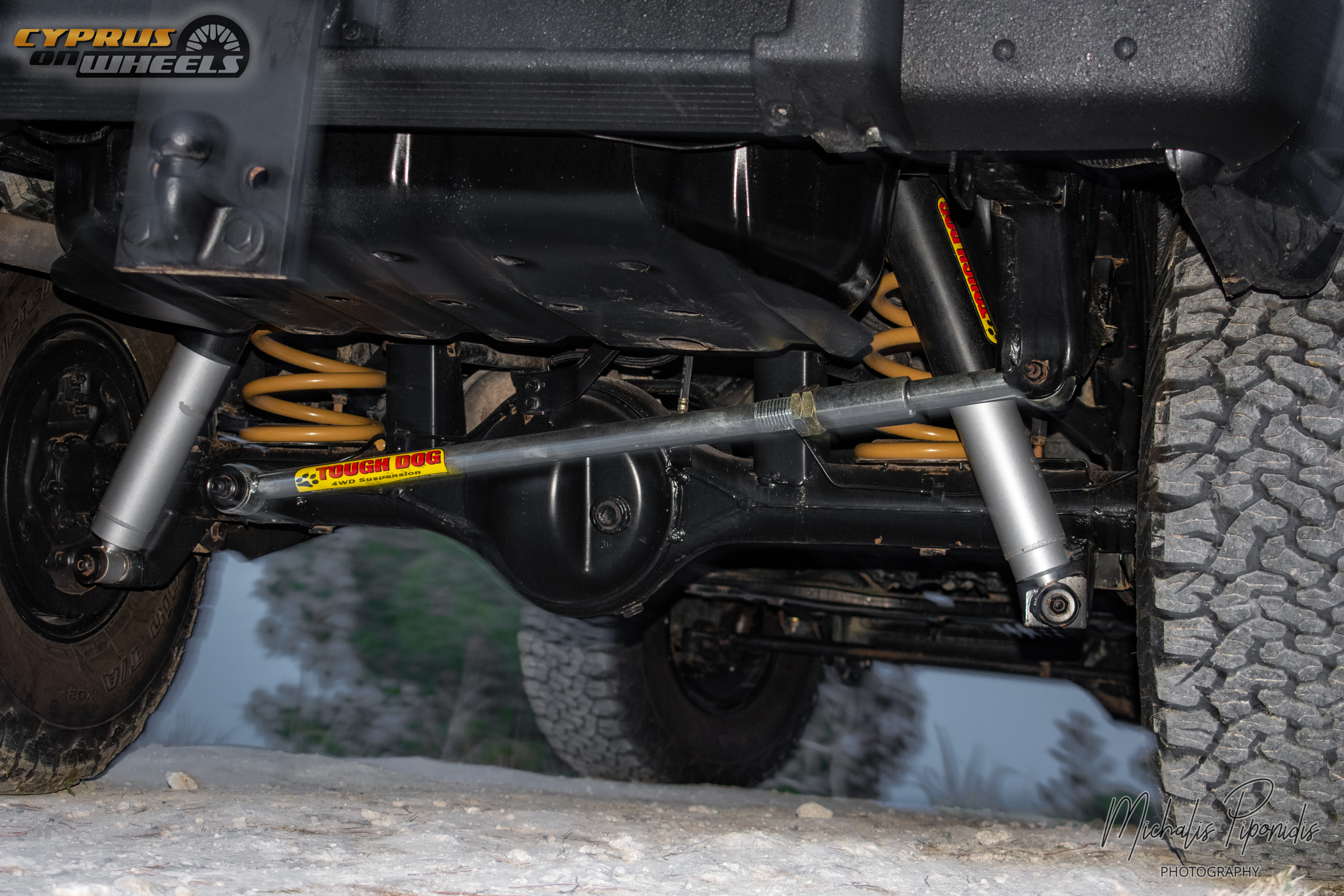 Despite being a capable off-roader in standard form there is always room for improvement. In this case in the form of a tough dog 3-inch adjustable suspension kit. 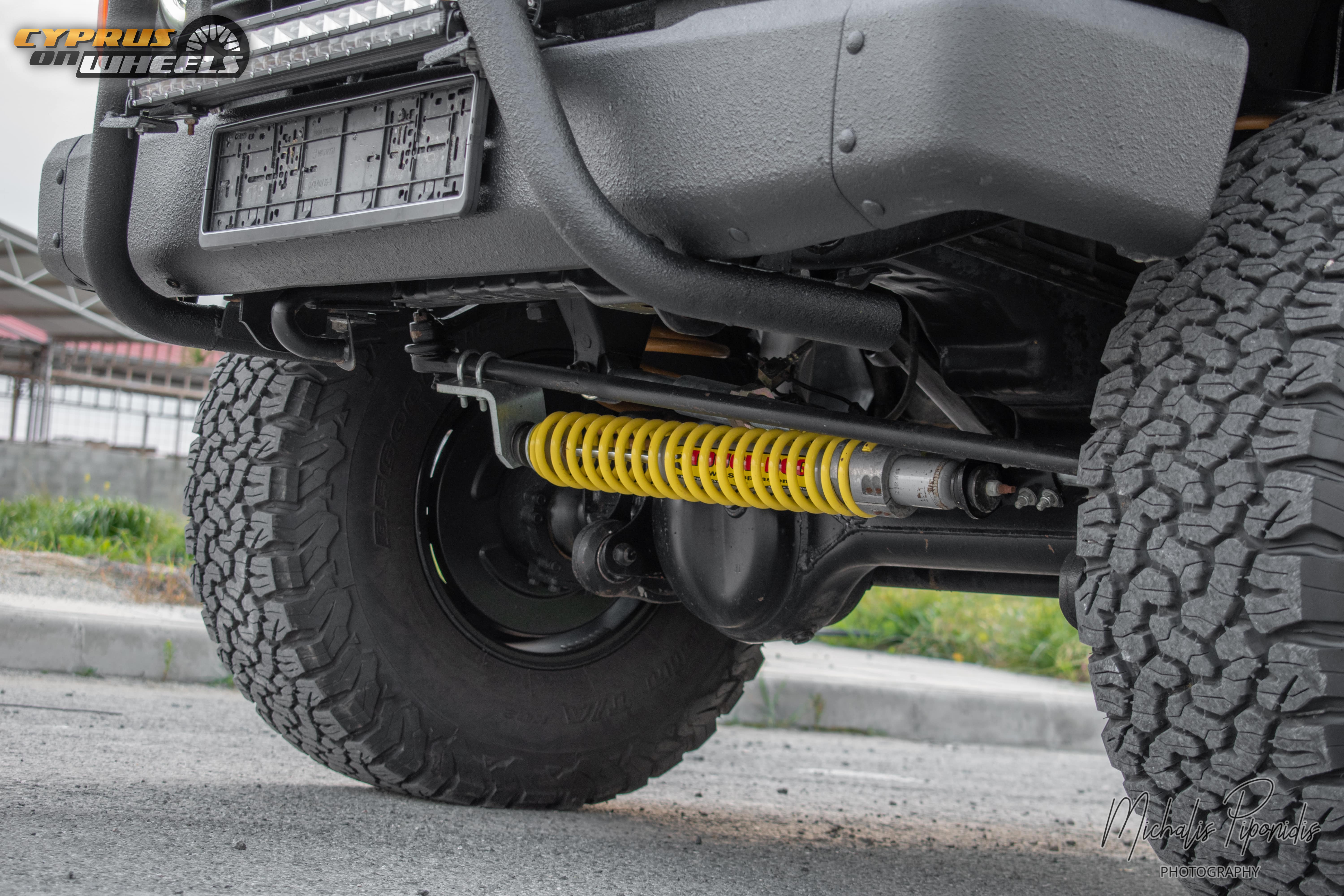 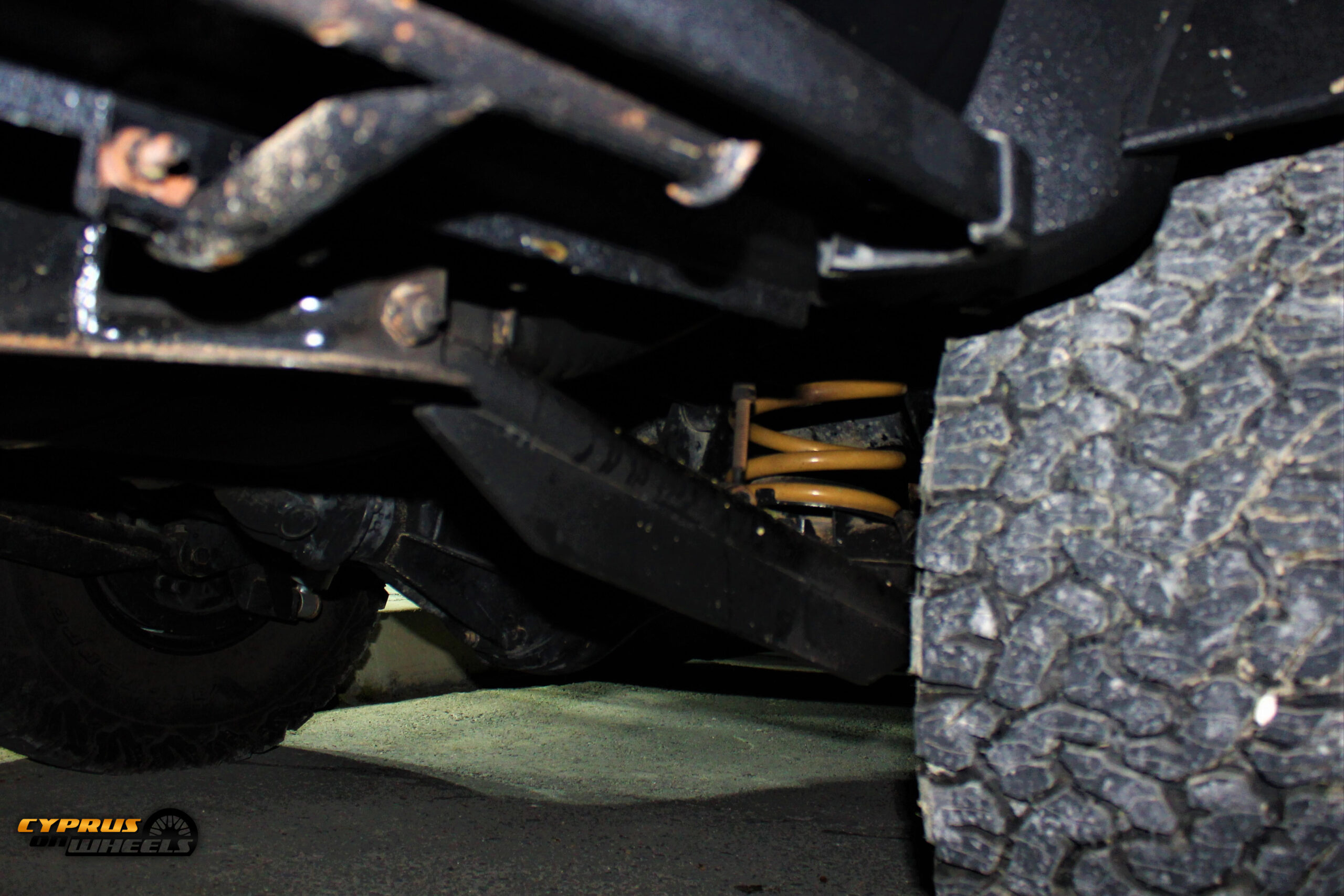 Other mods include a Panhard rod and an extreme steering bar. As well as beefed up rear trailing arms. Lastly, offset bushings were used so the wheel alignment stays true despite the increase in ride height. 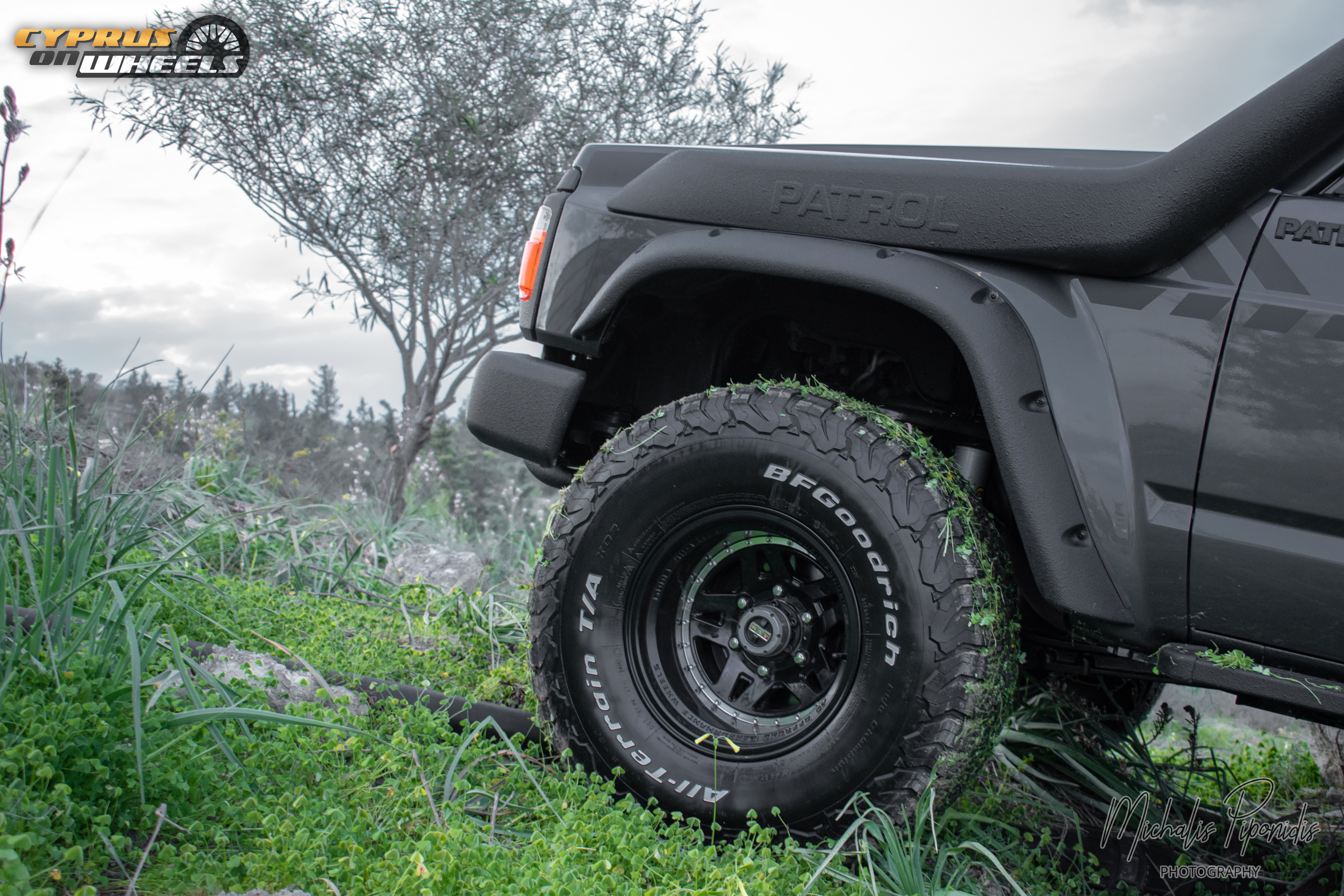 Contact with the terrain is made by dc wheels that measure 15×10 width and are wrapped around in 33×12.5 all terrain bf-goodirch with a spare tyre to match! 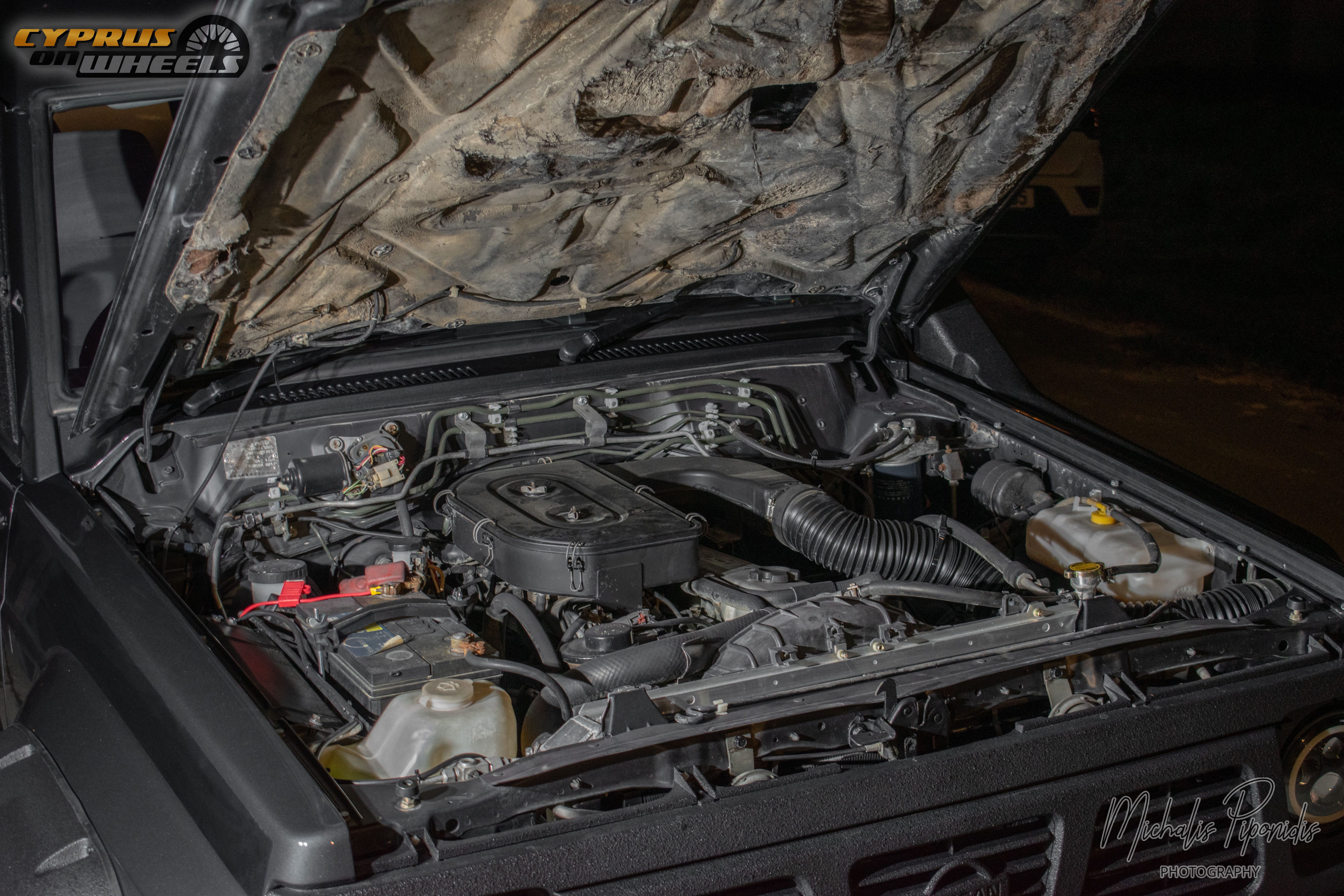 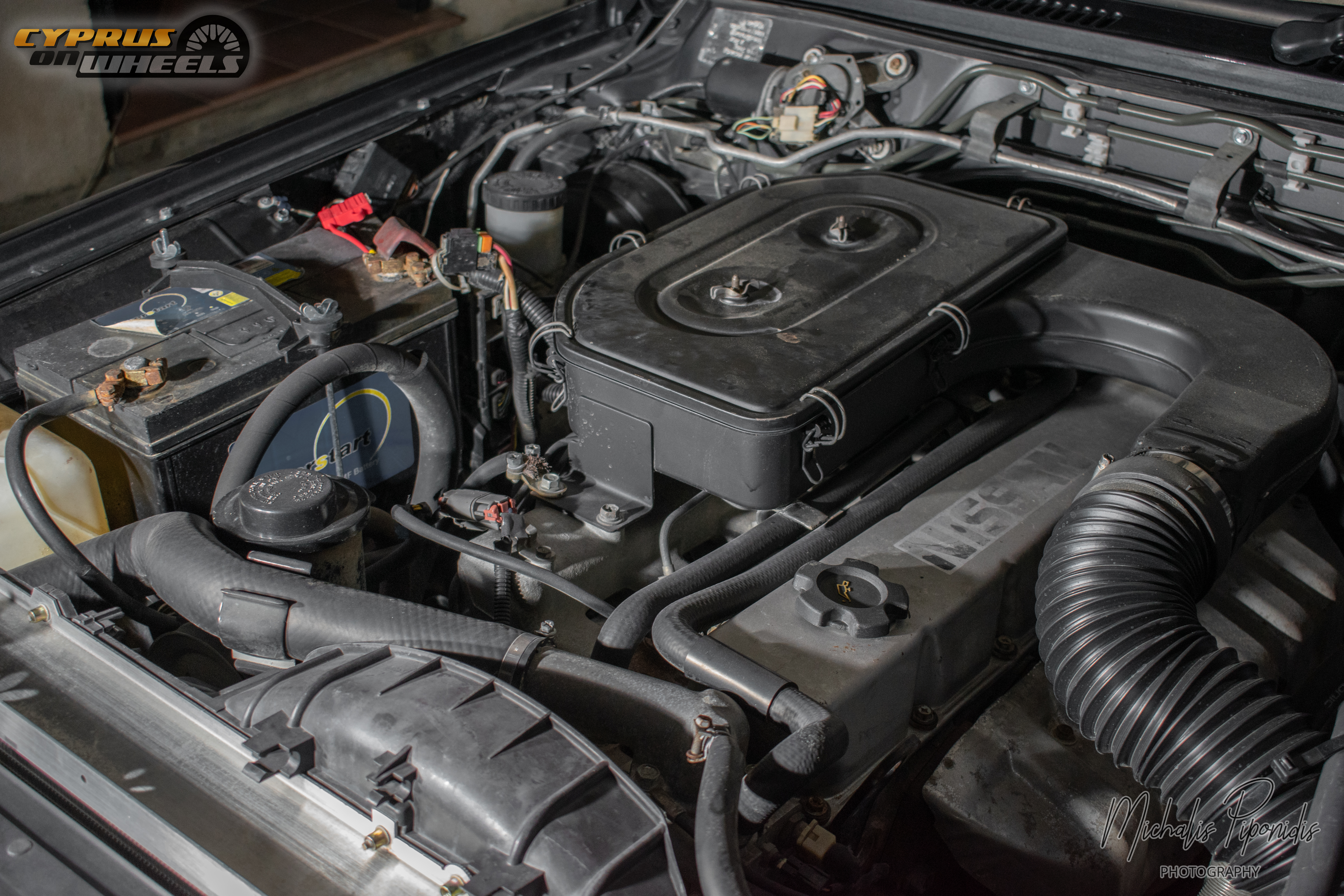 Pop the hood and its a time capsule from the 90s. The bulletproof TD42 remains stock although meticulously restored to oem specifications apart from an alloy rad. Some next-level attention to detail for a workhorse. But the engine will remain stock only for a little while since the owner is planning on an intercooled turbo kit as well as an upgraded clutch, to begin with. 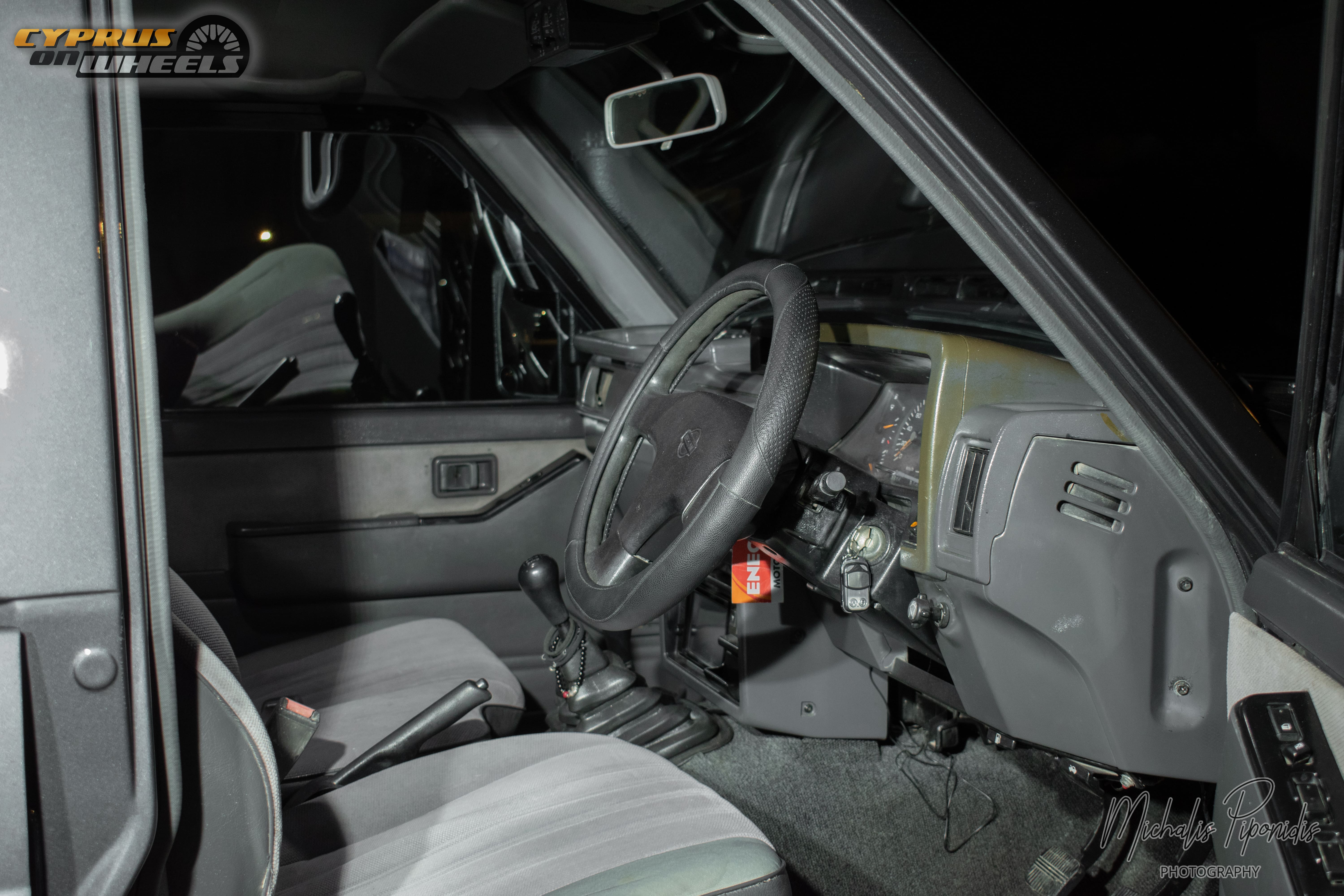 Inside the stock interior and even stock upholstery was kept but painstakingly taken apart washed, fitted with new cushions and re-stiched. Apart from a kenwood infotainment screen and a Autool digital gauge that monitors incline and alitemeter, the interior remains to oem specifications and it really complemets the level of finish of this vehicle. 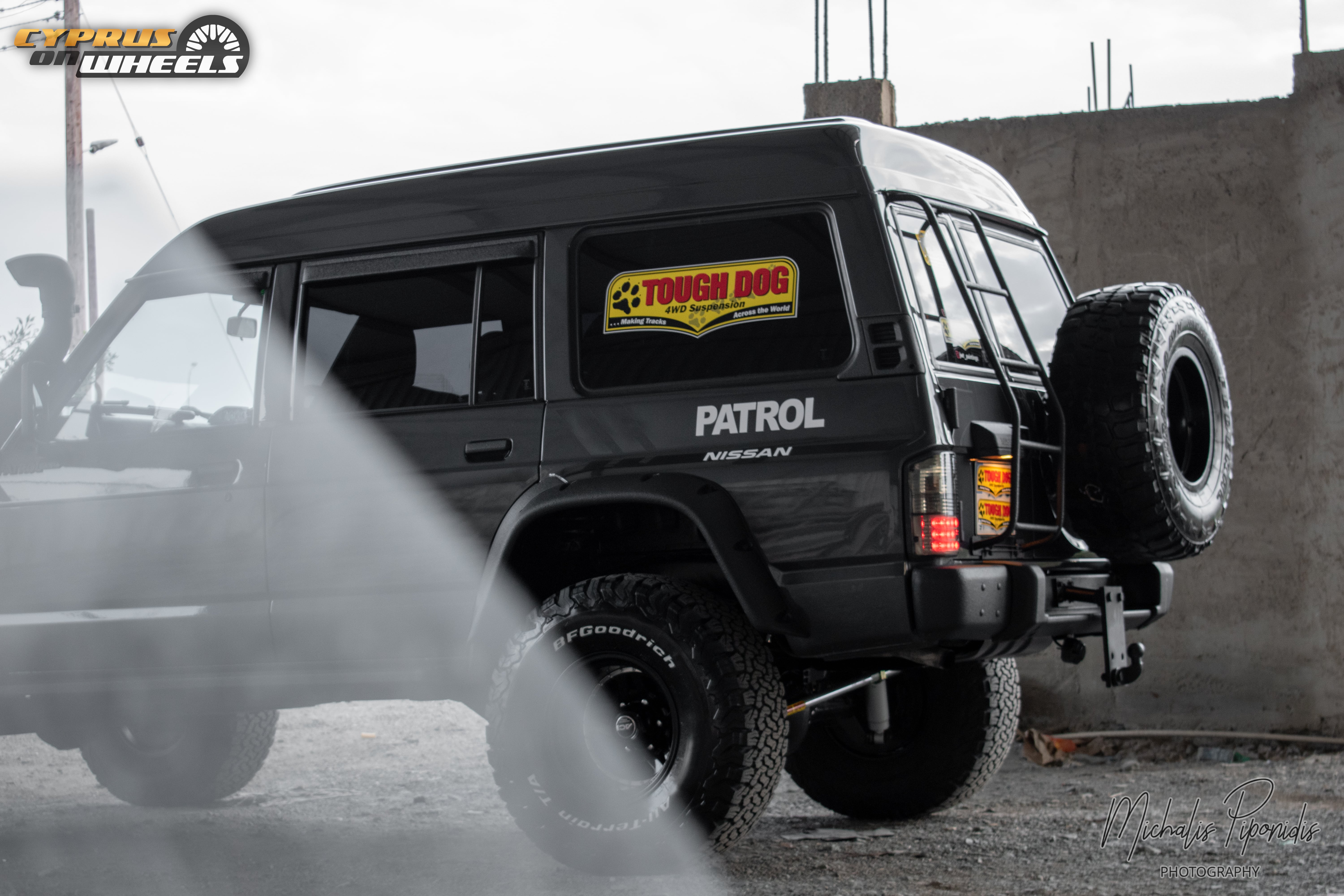 Given the Patrol’s relation with the family its safe to say that it will stay within the family for many generations to come. Thus, giving the owner some motive to add a few more things to the patrol such as roof racks, a two wheel rear carrier with a tow and of course air lock. 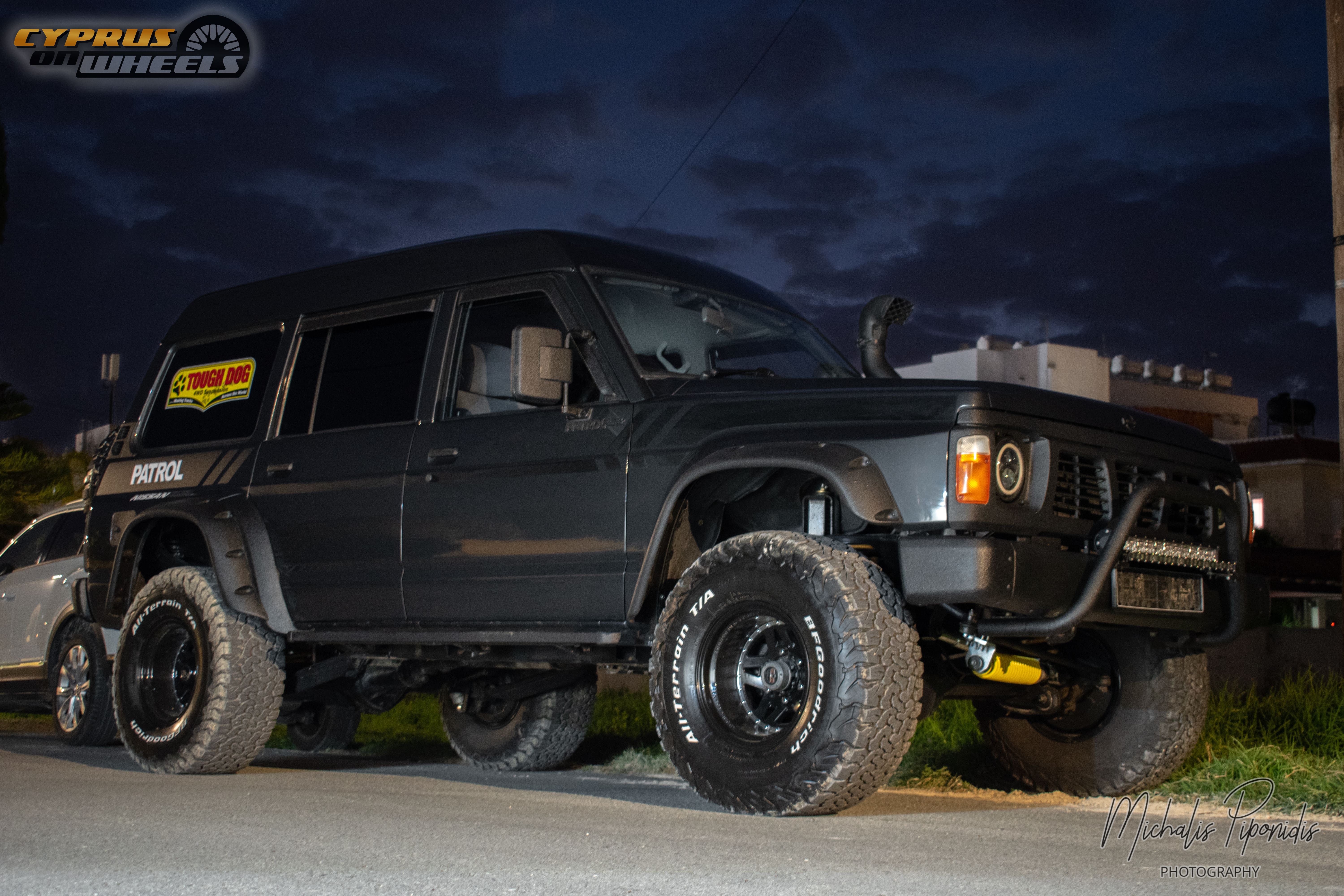 Personally, even though this body-style of Nissan Patrol is the last desired in Cyprus I was blown away by the versatility that the WAGON can offer and don’t understand why people don’t appreciate them! Themis Patrol is an excellent example of less being more bringing an outcome that its pure quality.

In memory of Eleni Charilaou. 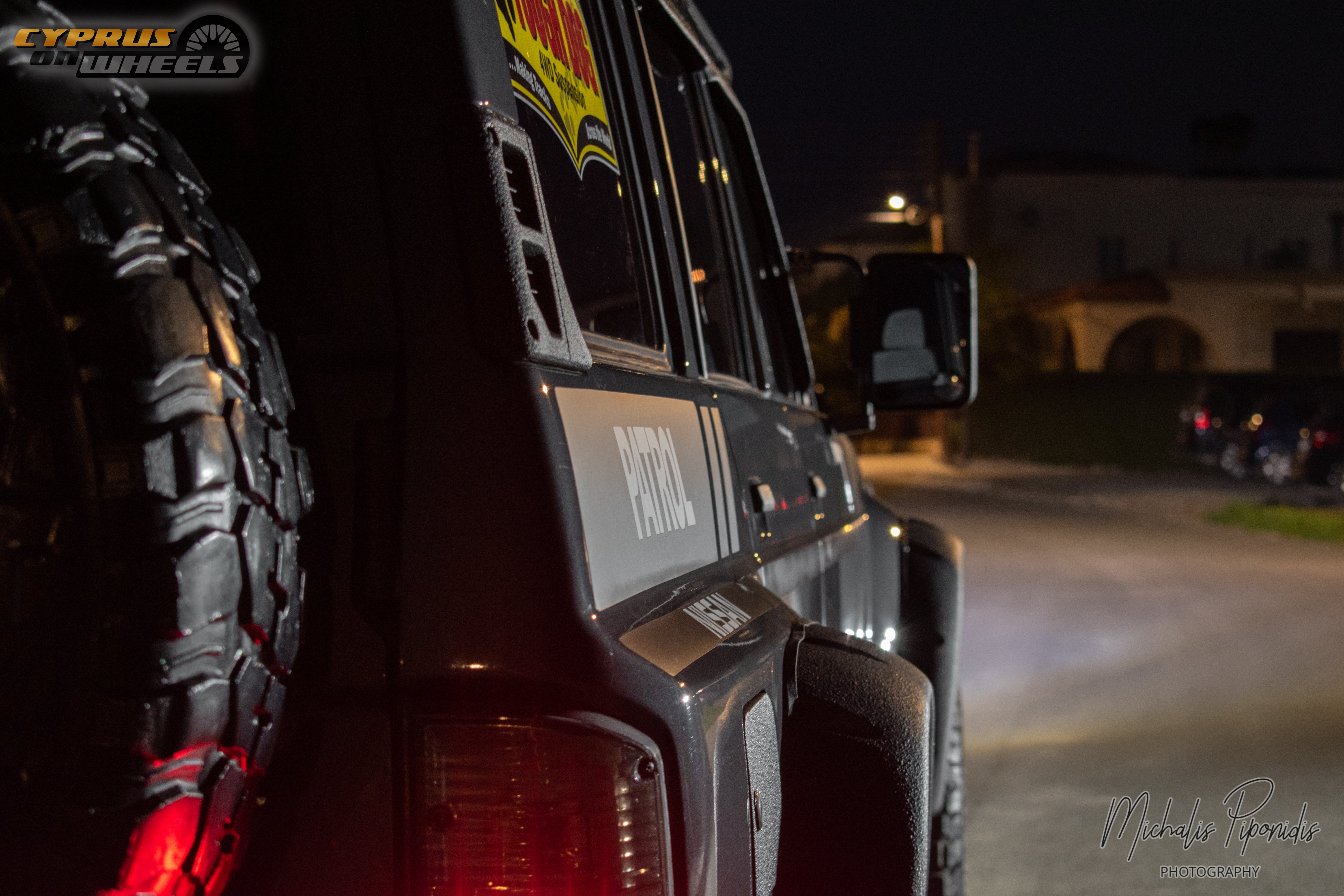 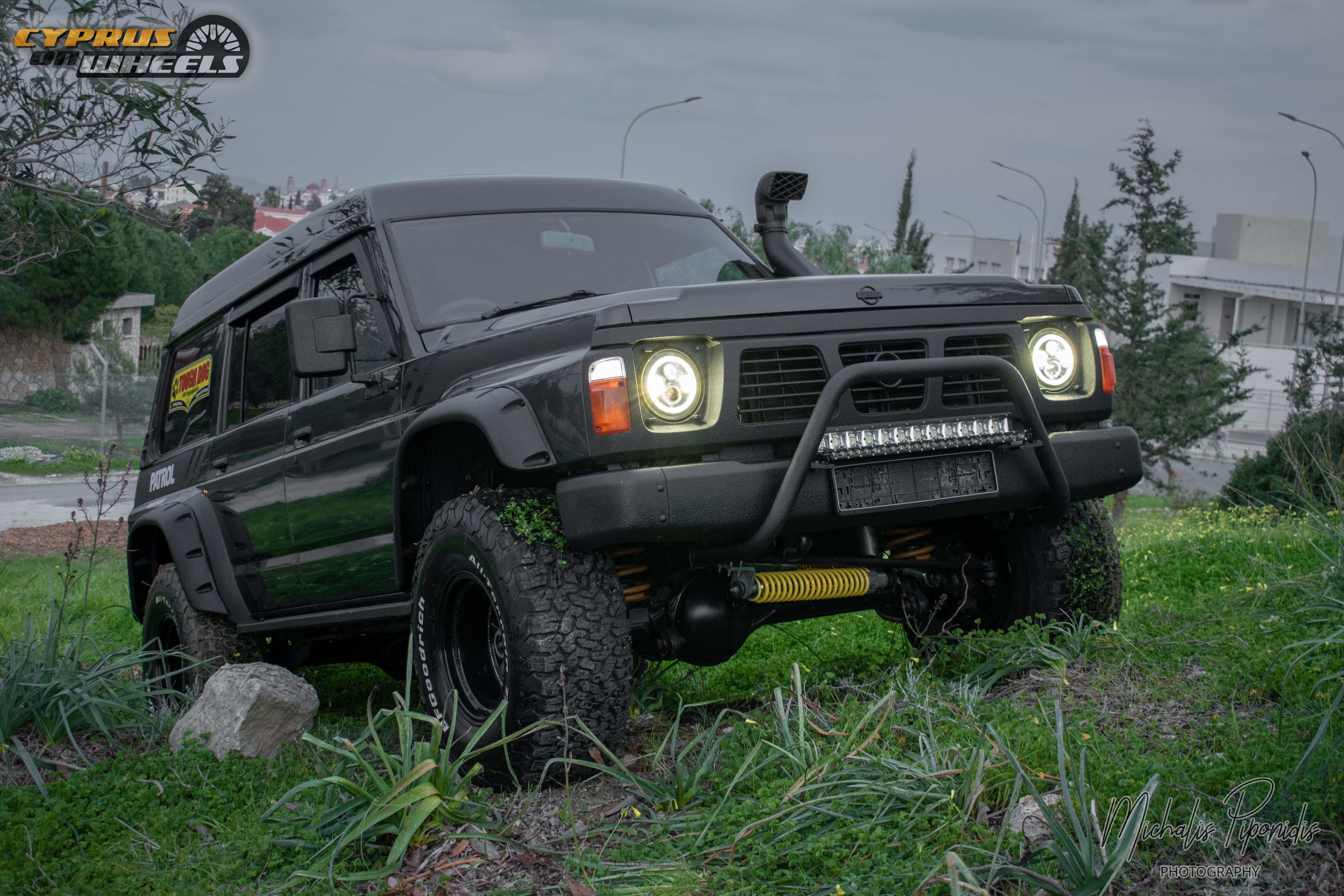 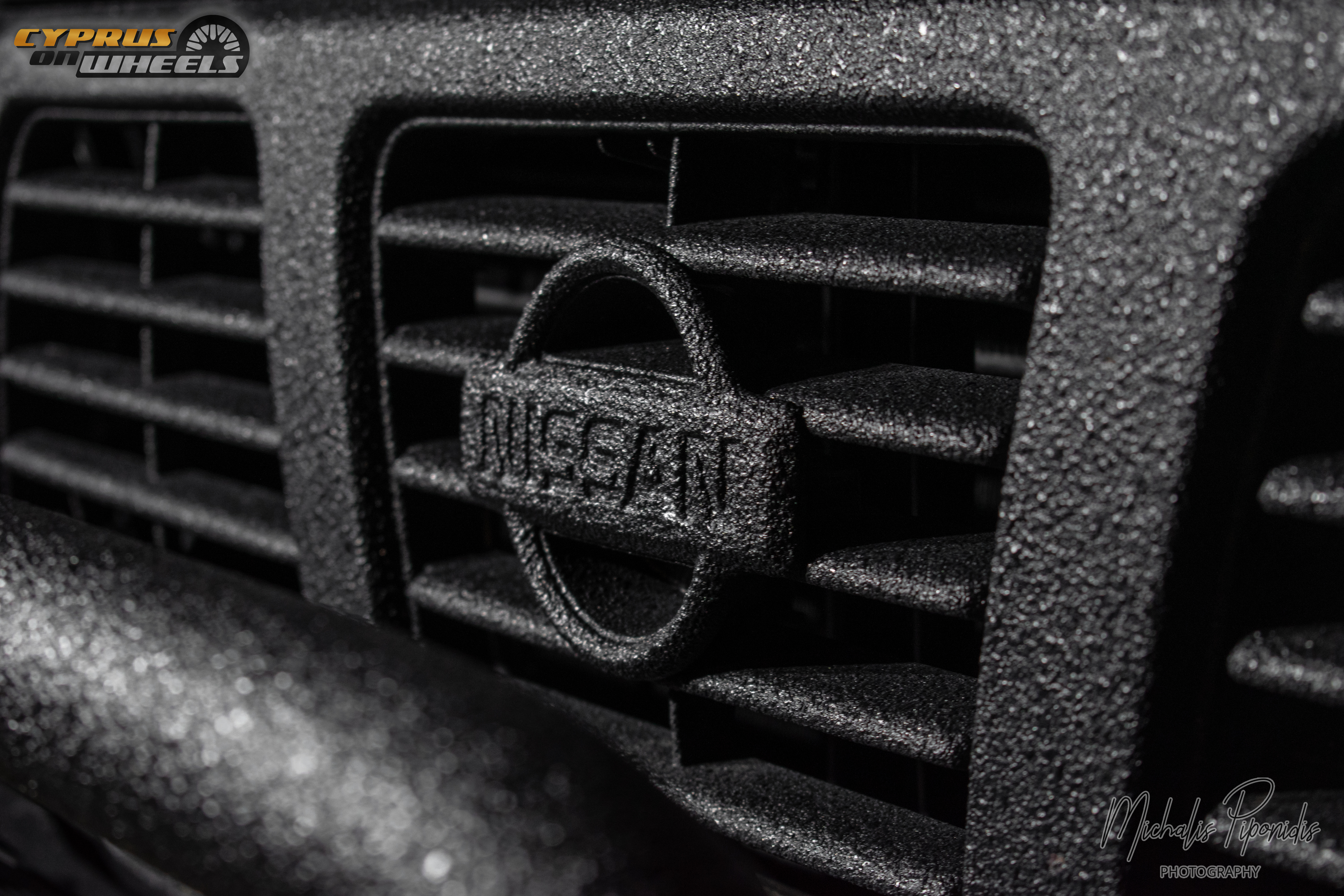 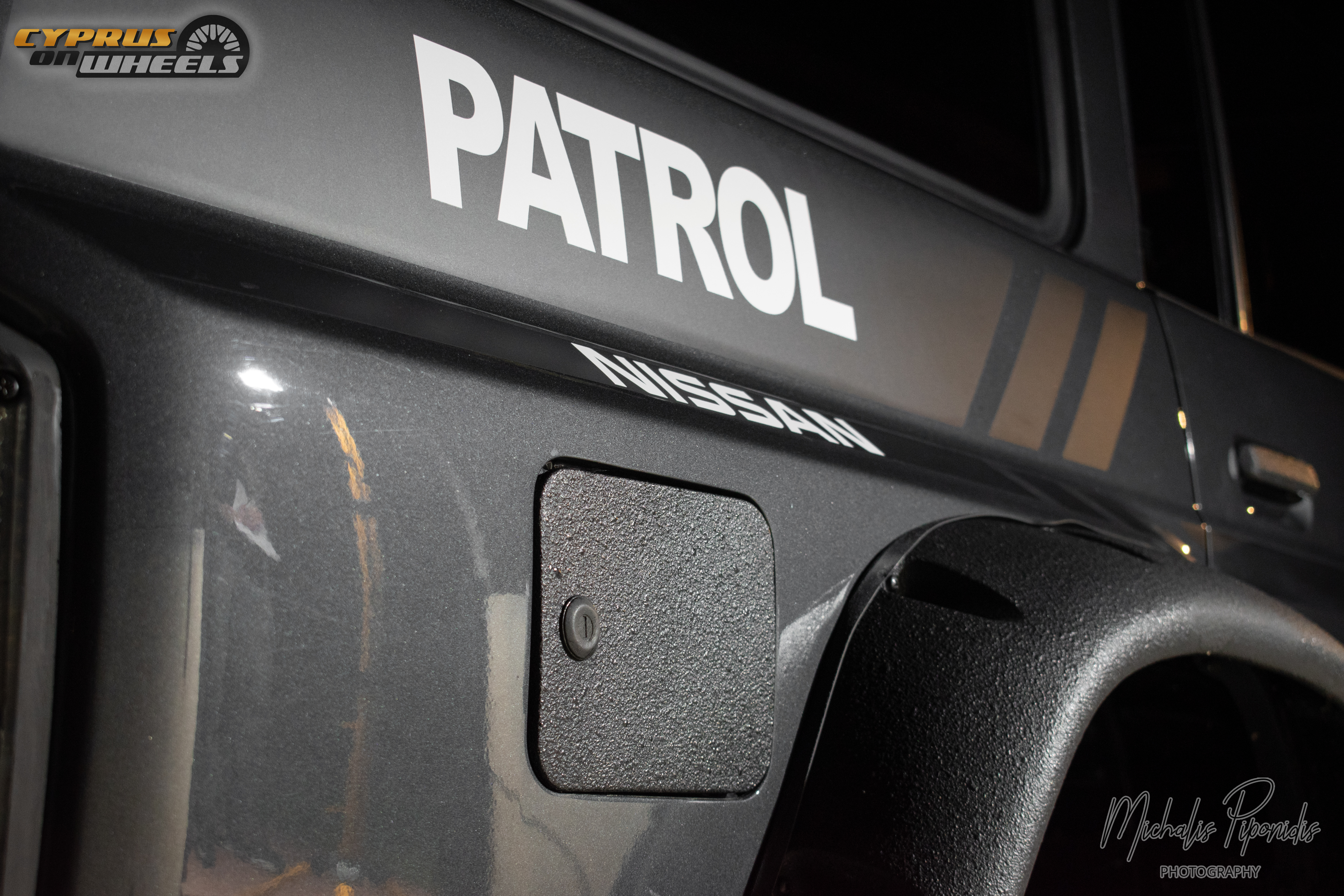 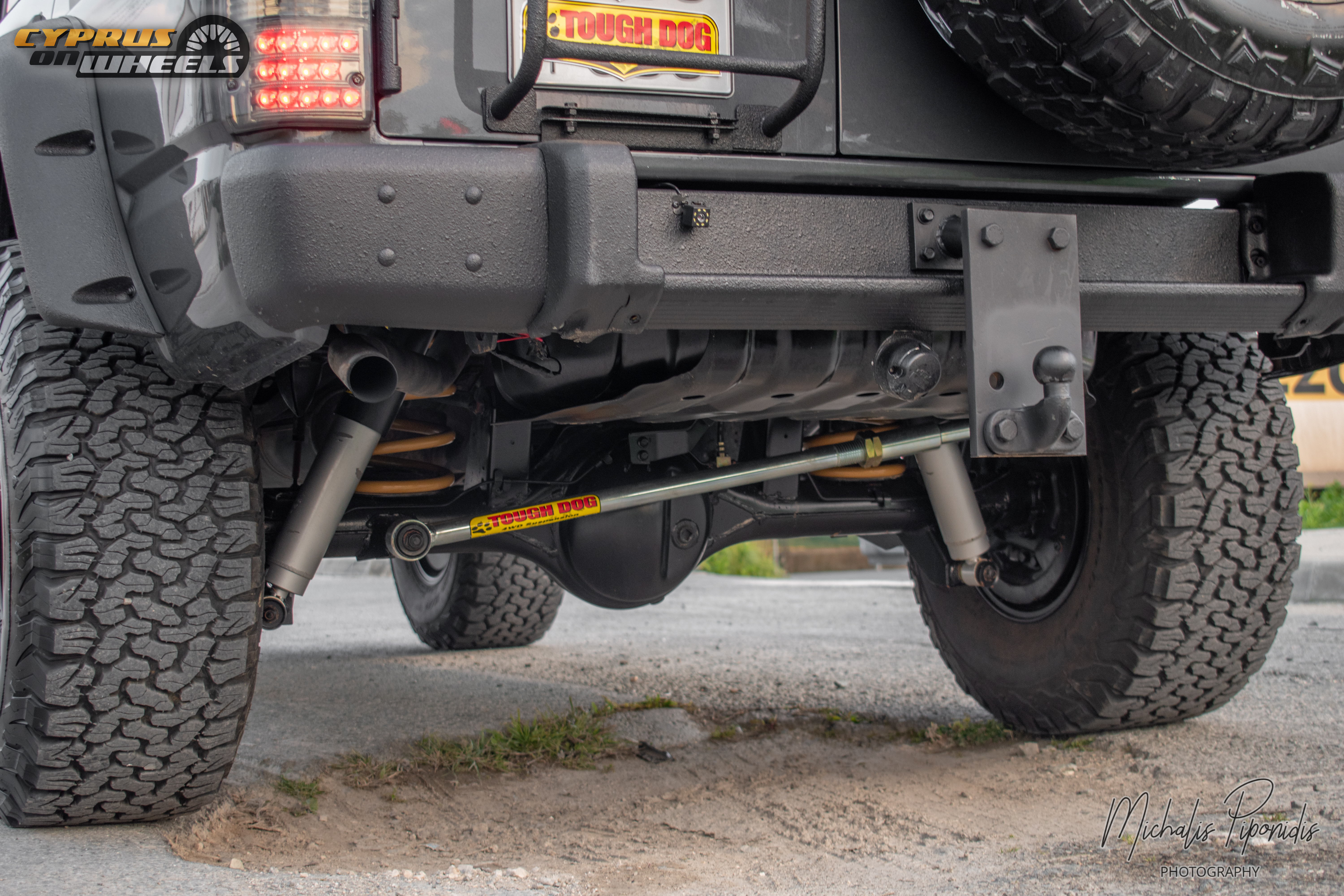 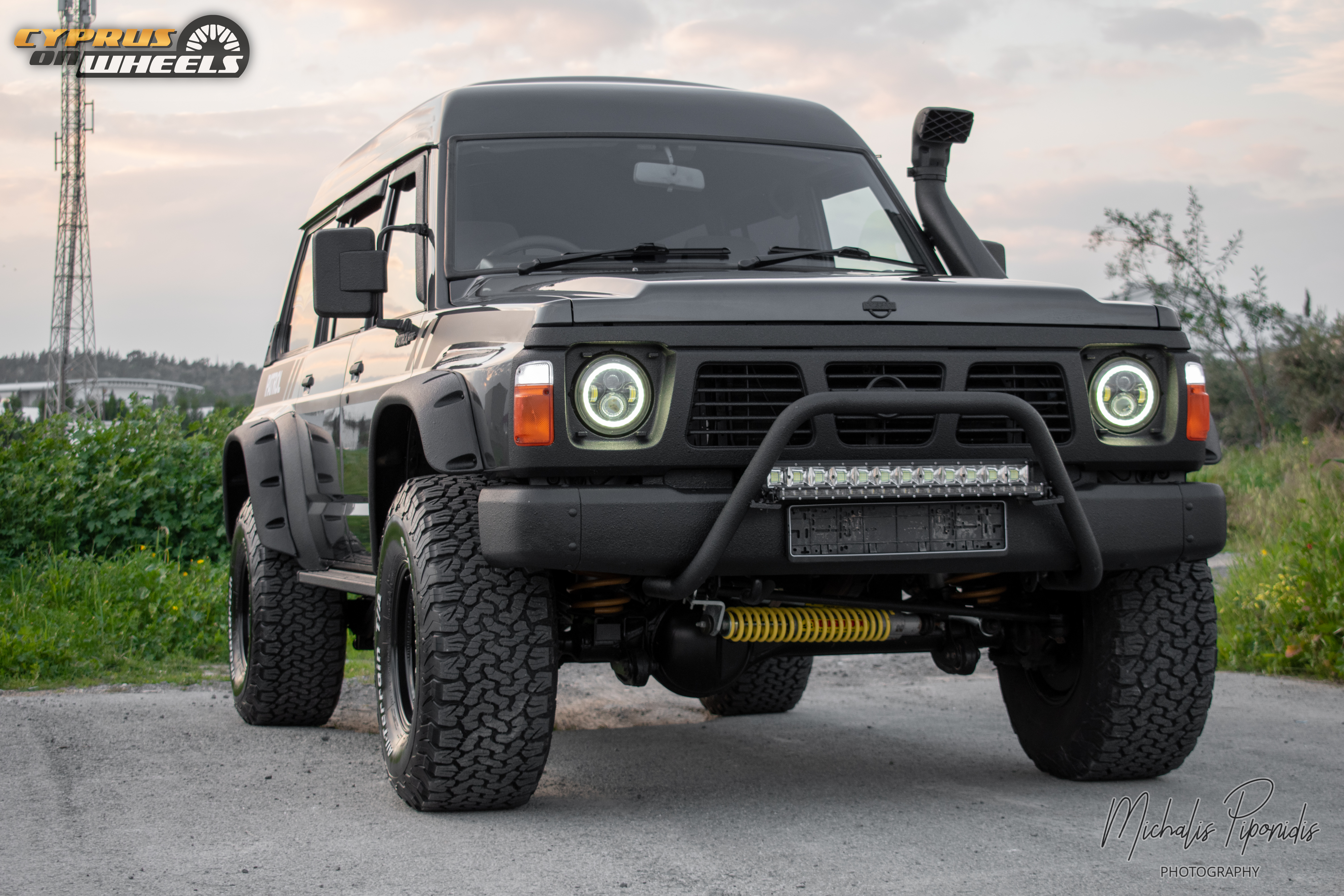 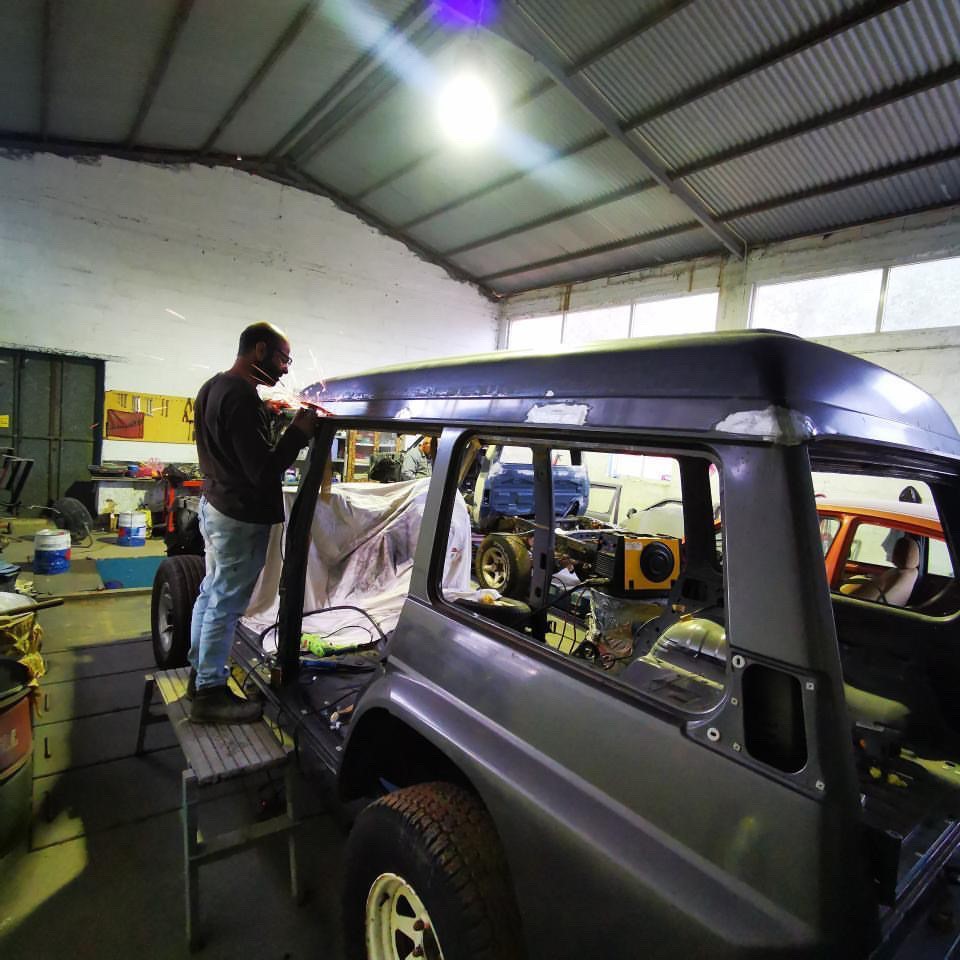 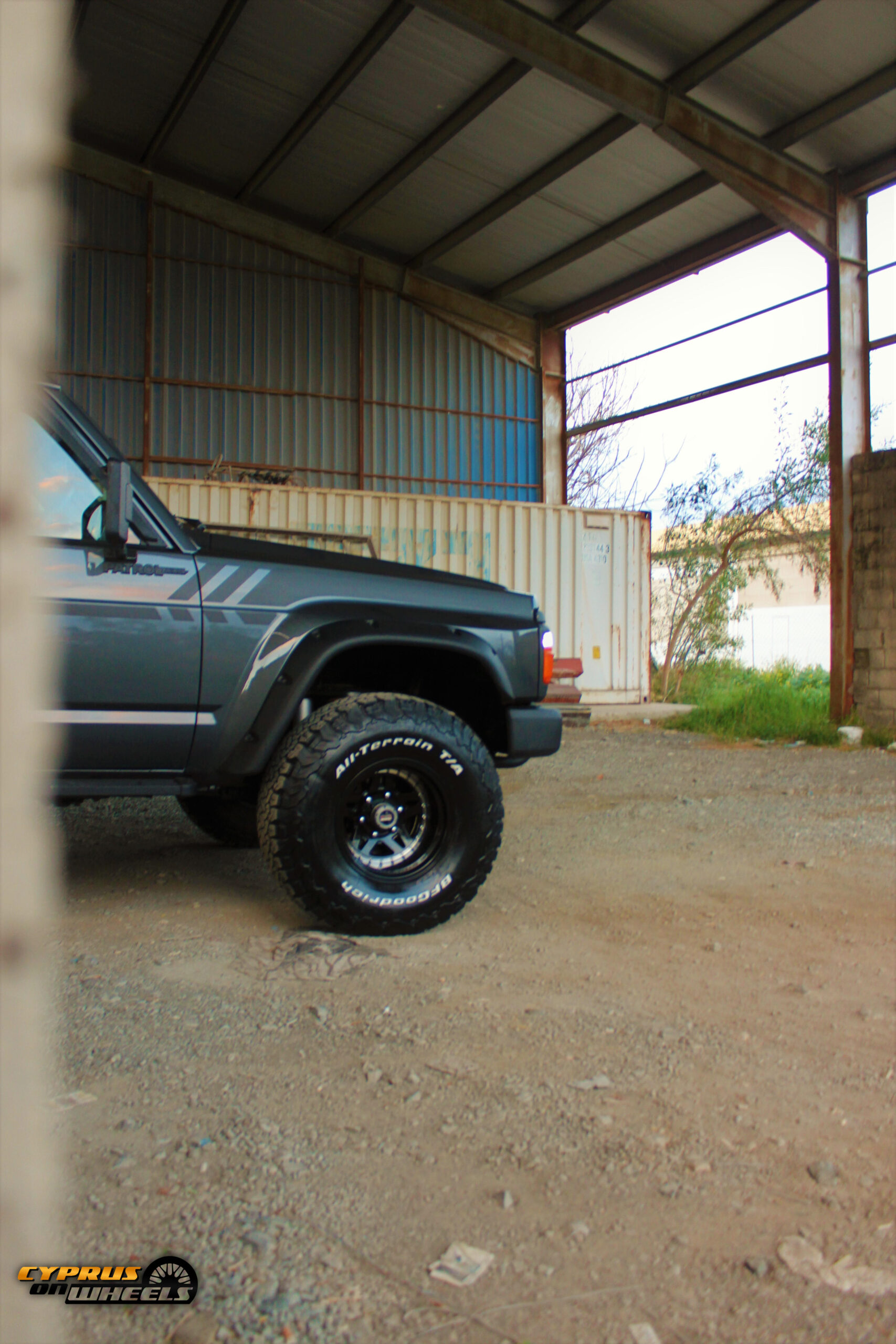 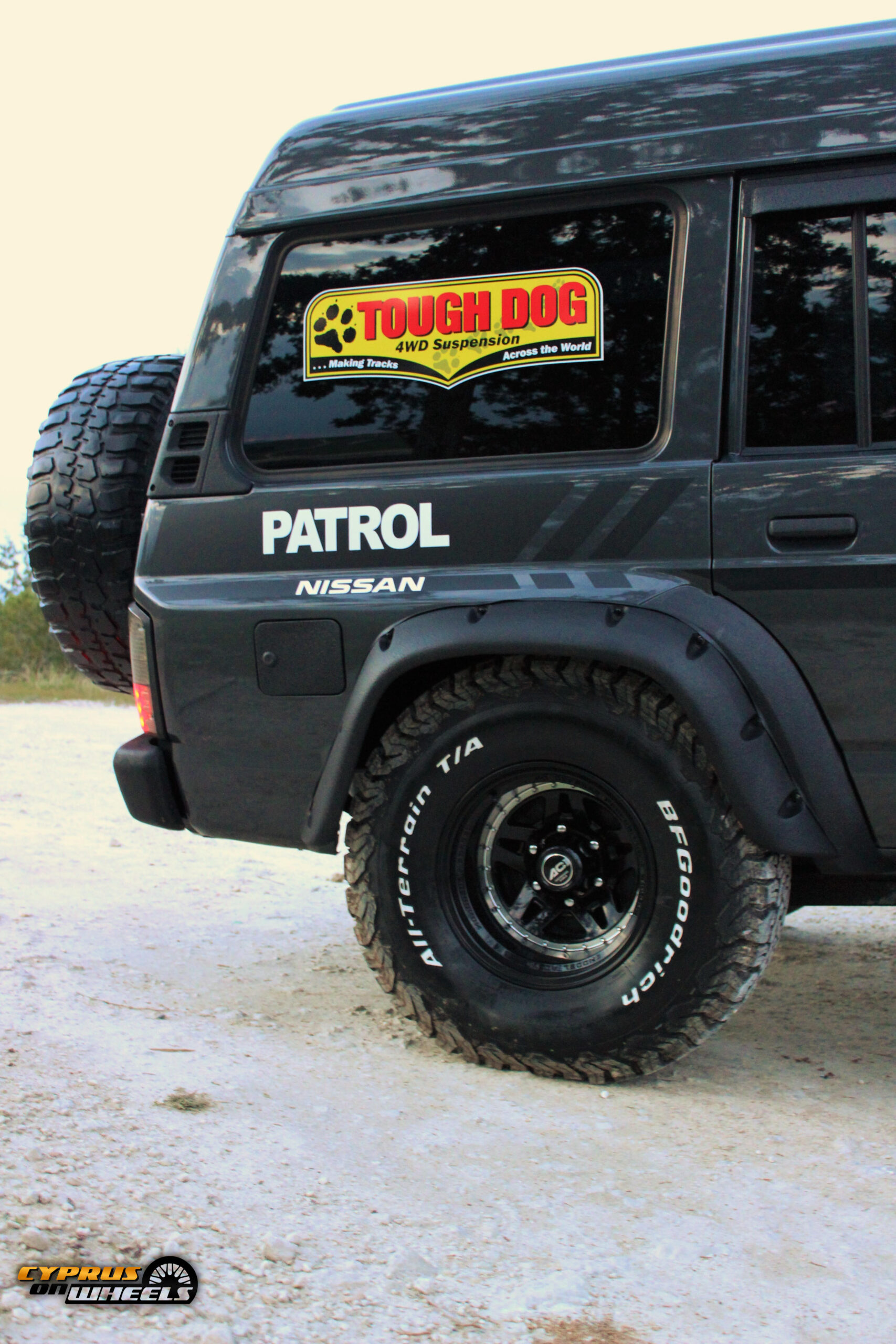 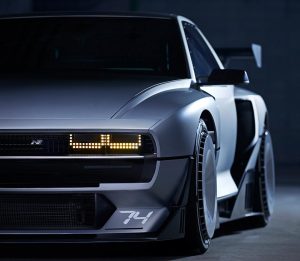 Hydrogen Sports cars. Can they exist? 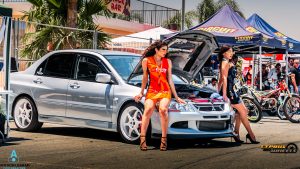 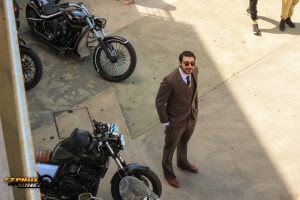